Get my super not dull monthly newsletter!

Andrew believes in building relationships with his clients to create graphic communication tools that will build their business and grow their brand. With over a decade of experience, Andrew Barton Design focuses on branding, illustration, graphic design for web/print and animated motion videos. 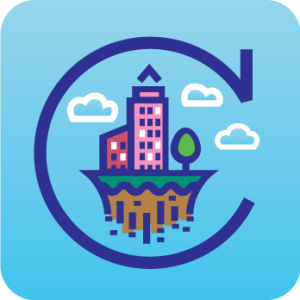 Creativity is a key component of any company or organization, whether it’s in developing new products and services, inspiring the workforce or developing a strong brand.

A recent study done for Adobe found that companies that embrace creativity – even if they are in industries that aren’t seen as creative – thrive. They “outperform peers and competitors on key business performance indicators” like revenues and profit.

What makes a company “creative”?

According to the report, a majority of companies self-described as creative:

Some of the key findings of the study

Another thing that successful, creative companies do is to liaison with creative people and value their contributions. My best experiences as a graphic designer and problem solver are with people who are not necessarily creative the same way I am, but who value creative approaches to business challenges, like those that I can provide. Those tend to be their best experiences too.

4 thoughts on “Is Your Organization Creative?”